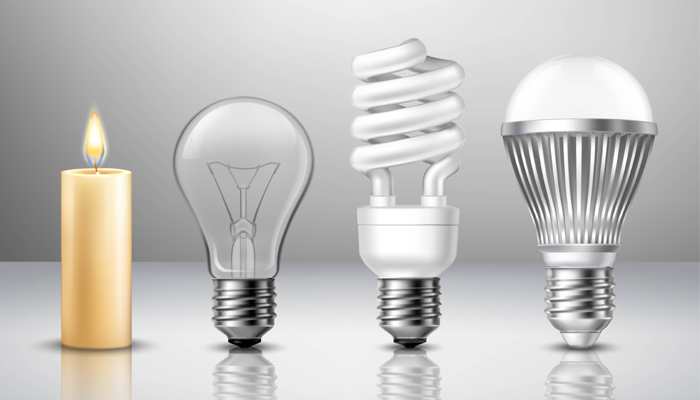 I prefer to write about things that have either not been written about previously or where I think that the value is still being missed. This article is the latter criteria, given that the term Minimum viable product was coined in 2001 (according to Wikipedia). Like many patterns and processes related to technology there is more to the use of MVP than the name implies.

Minimum is for targeted effort

The M in MVP is often misconstrued as the minimum to go to market at the start of the effort though it is more suited to the end of the effort. The definition of minimum should evolve through the life-cycle of design and development.

If you will accept that all functionality is moving something from one point or state to another, then absolute minimum is being able to get from start to finish.  So at the start of an iterative design and development process for a feature or product this should be the first goal and go no further until the results are reviewed by the product owner and/or users. Another way to look at the first value of minimum is sufficient for demonstration and discussion.

Once the absolute minimum has been achieved, then the additional criteria can be added in. The additional criteria are going to be beyond the bare minimum to accomplish the change in value or state, of which there can be many such requirements. These requirements must be prioritized by the key stakeholders and then delivered singly unless (in very rare cases) multiple requirements are inter-dependent. The reason the inter-dependency should be rare is that the requirements should be stand-alone. They may need to be done in a particular order, which should be considered when determining the priority.

In a recent design session where a new feature was required for call center users to follow a script and record responses with the script branching at points based on answers through the process. There were some participants that wanted to start from the assumption that this functionality would be re-used in other processes and start with a generic approach, even though the expectation was that any such reuse would be far in the future. It is important to acknowledge the potential for reuse and avoid approaches that will prevent it or make it overly complicated. That said, it adds nothing to the initial solution to genericize without knowing what the future requirements are. It only adds to the level of effort in producing the first MVP for stakeholder review and getting to the first production-ready MVP. In this case the difference would have been a couple of weeks in a project already behind schedule.

Viable must be based on agreement

I can think of several well-known enterprise-technology products that have a terrible user experience. For me, personally, I feel they miss being optimally viable, though I have to admit they are minimally functionally viable. That said, I’m neither the product owner nor the key stakeholder (let’s admit, that is the person paying for the license and not the actual user) and cannot honestly say whether the standards of viability were met.

The most important part about the previous paragraph is acknowledging that it is not my role to determine viability. I can (and should) provide my input about what I think is important about viability, but the ownership belongs to the product owner and (sometimes, and maybe not as often as it should be) the key stakeholders.

Another area often forgotten about viability is from the other side of the coin. The product must be maintainable. Product owners often insist on functionality that is difficult to maintain. In some cases, this is an acceptable trade-off and in other cases the maintenance cost out-weighs the business value and that impacts viability from anyone’s point of view. My experience is that product owners asking for high-maintenance features generally do not know that is what they are asking for, and that often times it is the timeline more than the possible solutions that make it a maintenance issue. Delivering products using an MVP design approach is also about continuous communication between owners, designers and developers. If any one of those roles works without both giving and receiving input, the project is in peril.

Product should be plural

Because minimal is an evolving criteria and viable is the result of consensus, a single outcome, i.e., product that is shippable on the first iteration is extremely rare, with the possible exception where the product is a very simple addition to an existing product.

By willing to iterate and refactor, each version of the minimally viable product will be better until it at least reaches the level of minimum where it can be delivered.

Does the Minimal viable product approach described here sound like other approaches? Agile come to mind? Most good approaches have similarities. It is exceptional when they do not.

A lot of this depends a bit on “perfect world” scenarios. In the real world, sometimes the work needs to forge ahead with assumptions while waiting for stake holder review. This is where source control management comes in to play. The important thing to remember is to not become overly-fond of assumptions as they may prove incomplete or invalid after the stake holder review and input. This could even happen frequently with new teams, but as the product owners and producers continue to work together, the gaps will become fewer and fewer. Again, I caution to avoid complacency as those gaps narrow as the will rarely go away completely. The goal for all is best functioning product that can be created given the capabilities available, even if that means the occasional solution refactoring.

This site uses Akismet to reduce spam. Learn how your comment data is processed.